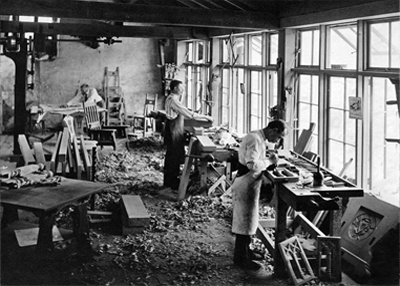 The furniture industry has changed so much in the last 20 years that it’s almost a completely different business from when I was growing up in it. For years, American furniture companies were the stodgy old time companies that employed generation after generation of families working in the same factories. In the not so distant past, furniture manufacturers in the Virginias and Carolinas would employ whole towns. Furniture was made the old fashioned way, hand-made and finished where quality was at the utmost importance. Let’s face it, if you were working next to your father and grandfather you wouldn’t want to disappoint them. This quality craftsmanship was so evident in the past because factories were competing against each other and family names were at stake. 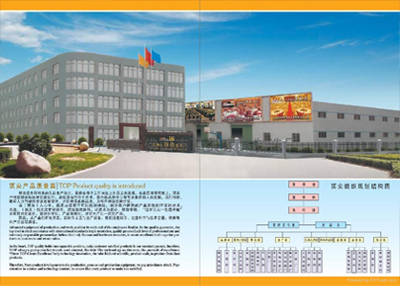 In the nineties we saw somewhat of a revolution, more and more companies started importing pieces of their lines. First it was spindles or carved appliques then knobs, legs, and whole case pieces. We saw American wood being shipped overseas and whole collections being produced on ships just miles off our shores with mills in their hulls, complete with stain and finishing lines. Then came the time when American factories started teaming up with Chinese companies to produce every piece of their formerly American made furniture in China. These Chinese factories were not the decade old factories like our industry, but highly efficient manufacturing facilities that would encompass whole towns much like the American companies did 100 years before. These factories produced, at first glance, a very high quality but almost sterile version of the handcrafted and unique pieces that we were used to seeing. However disappointing, this was a sign of the times. The furniture became over-carved and oversized and the prices kept falling. Which, in ways, was a great thing but to a traditionalist it was somewhat sad. These glossy monster-sized pieces had no heritage and were void of character. The laser guided saw was programmed to cut out imperfections, but instead it cut out the originality of the wood. But a bang for the buck it was. 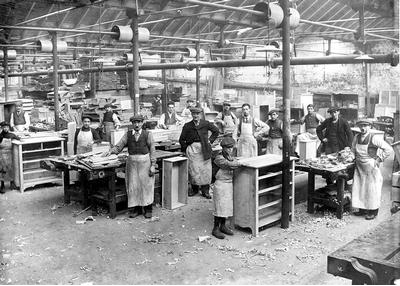 I’m mixed and so is our store. We have a combination of pieces from all over the world. We know our customers want high quality furniture at affordable prices. Some of our customers don’t care where the piece comes from as long as it has quality. Some customers want that special hand-crafted piece that has personality and heritage. Some want American-made and won’t settle for less. Some people view furniture as temporary necessities, while others view it as future family heirlooms. Our mission is to satisfy our customers with a well-rounded inventory of quality furniture that is priced affordably, and, above all, give our customers the quality of service that has been part of what has made Barron’s Furniture so successful for the past 37 years.

We are once again open to the general public!